THF Celebrated the 20th Anniversary of the WMEH

The staff of The Handa Foundation celebrated the 20th Anniversary of the World Mate Emergency Hospital. Many local and international dignitaries were in attendance to encourage the staff and to celebrate the free trauma care that has been provided to more than 160,000 landmine and traffic accident victims in NW Cambodia. During the program the 29 staff members who have been with the hospital since it opened in 1998 were honored one by one, and given several gifts of appreciation. More Pictures 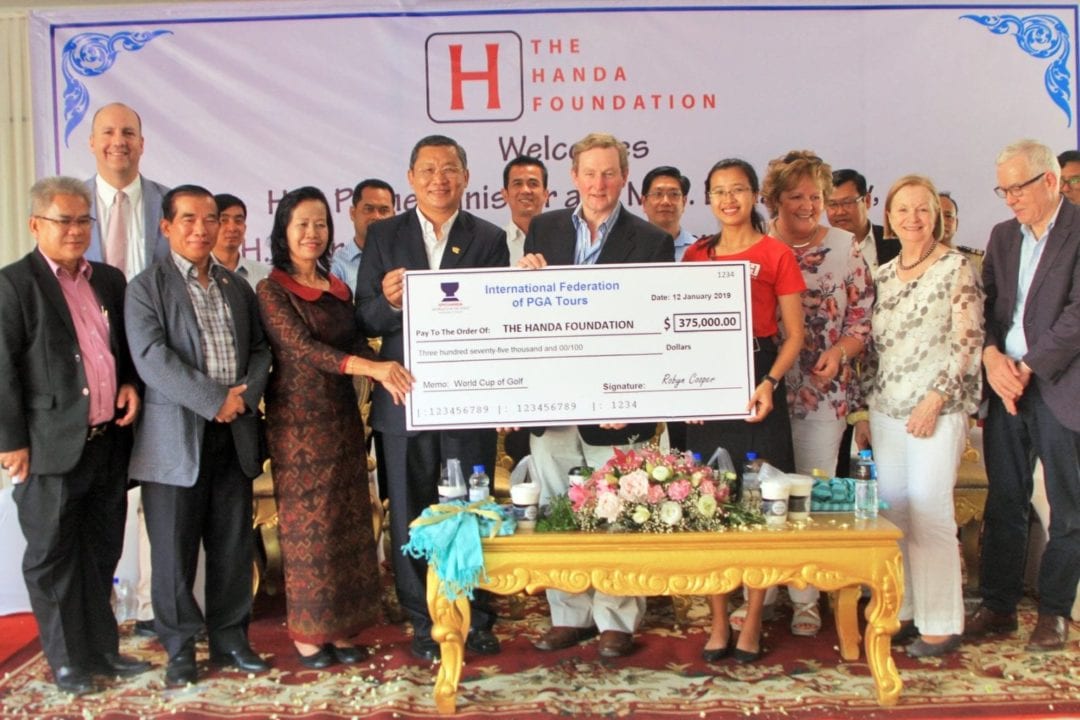